Bryan has been writing and honing his craft nearly his entire life. After earning a bachelor’s degree in creative writing in 2001, he first entered the world of publishing in 2013 when he self-published his first novel, Year of the Songbird. Five more books and several short stories followed, and there is no end in sight.

In 2018, he took one of his novels to the next level when In the Light of the Eclipse officially became an audiobook.

Bryan has always been a fan of film and television. He was an early adopter of MoviePass (before they went insane) and is now a AMC Stubs A-List member; he does his best to watch at least one episode of every show on television (not streaming; too many services to choose from/pay for at the moment); and he even went so far as taking a short-lived stab at film school just after high school. Though that didn’t work out as planned, Bryan has gone on to write, produce, edit, and direct several short and feature films starting in 2004.

In 2003, Bryan earned an  associate degree in computer graphic design and spent the next nine years working as a graphic designer/layout artist, rising quickly from a pre-press analyst to senior graphic designer while surviving three rounds of massive layoffs during the 2008 financial crisis. Bryan took a major leap of faith in 2014, forming Phoenix Moirai, a new creative agency that would cater to clients and businesses in need of graphic design, writing, video, illustration, editing and animation services.

Now in its sixth year of business, Bryan is in the very early stages of turning the growing creative agency into a world-premiere publishing company that will offer artists more creative freedom while still competing in an extremely competitive marketplace. He is also an ambassador with the Gilbert Chamber of Commerce and is always willing to give back to his community.

As with many artists, Bryan’s mind rarely stops spinning. His creative mind continues to spin fantastical tales of science-fictiony goodness with several novels, screenplays and artistic endeavors in various stages of development.

Bryan will always creatively, professionally and personally better himself as he looks into new avenues that will forever expand his creativity and his entrepreneurial spirit, all the while staying true to what is expected from those who choose to read, watch or purchase his work and services — integrity of the work and the beauty of the art. 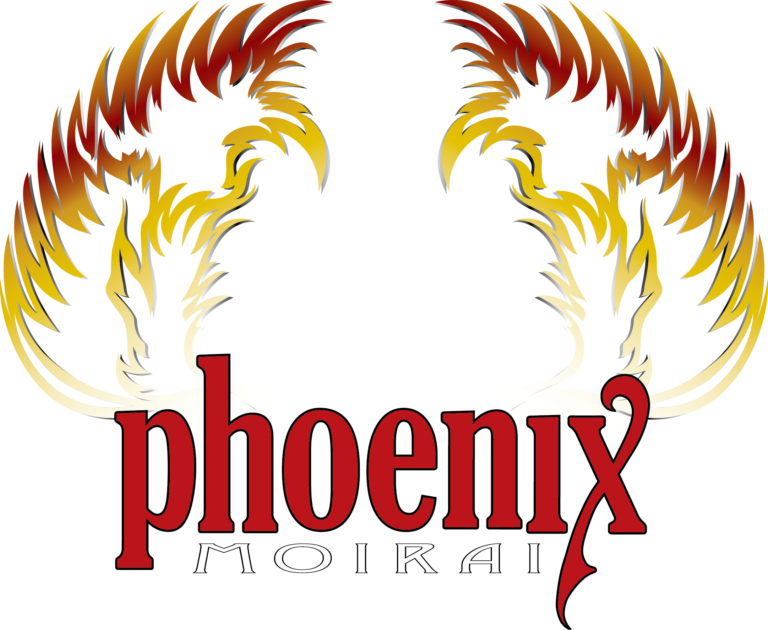 In the Light of the Eclipse Audio Sample