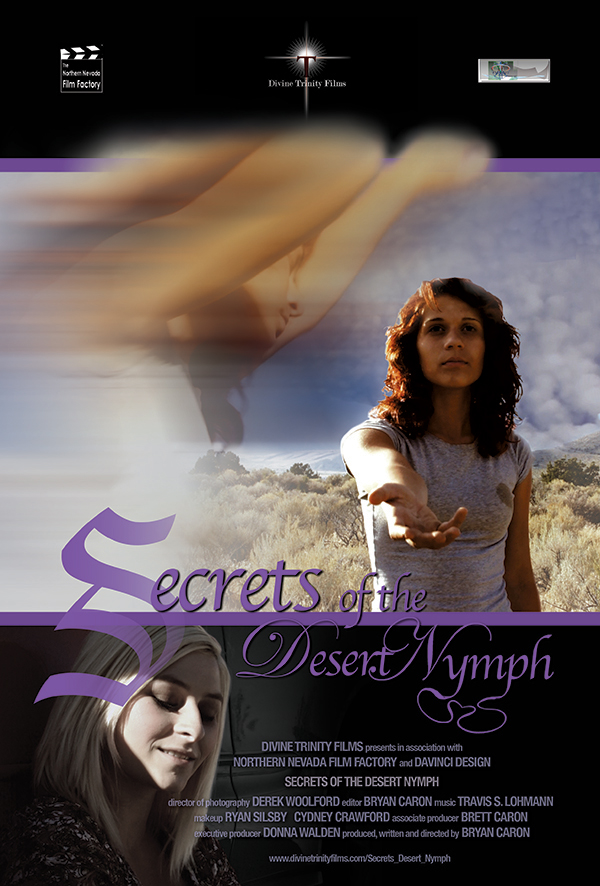 Secrets of the Desert Nymph is a coming of age drama of love, loss, hope and desire, as it follows several teenagers who learn about life as they mature into young adults.

The story centers around Maia, a young girl traveling alone in the desert on a quest for answers to her past. When Alice, a confused yet devoted teen on her way to visit her boyfriend at college, stops to give Maia a ride, both girls find themselves stranded together. As each begins to reveal their story, a bond forms between them that will connect them forever.

Meanwhile, Trevor, a lovesick romantic, has his eyes set on Daphne, the girl of his dreams. When his best friend, Clay, finally pushes him into talking to her, Trevor learns much more than he anticipated, which gives him the strength to fight for the love he holds most dear.

An inspiring, thoughtful, heartbreaking film, Secrets of the Desert Nymph will bring friends and family together through the message of faith, ambition and serenity, opening the door to explore dreams and desires with the help of those you love, no matter the decisions or mistakes that are made along the way. 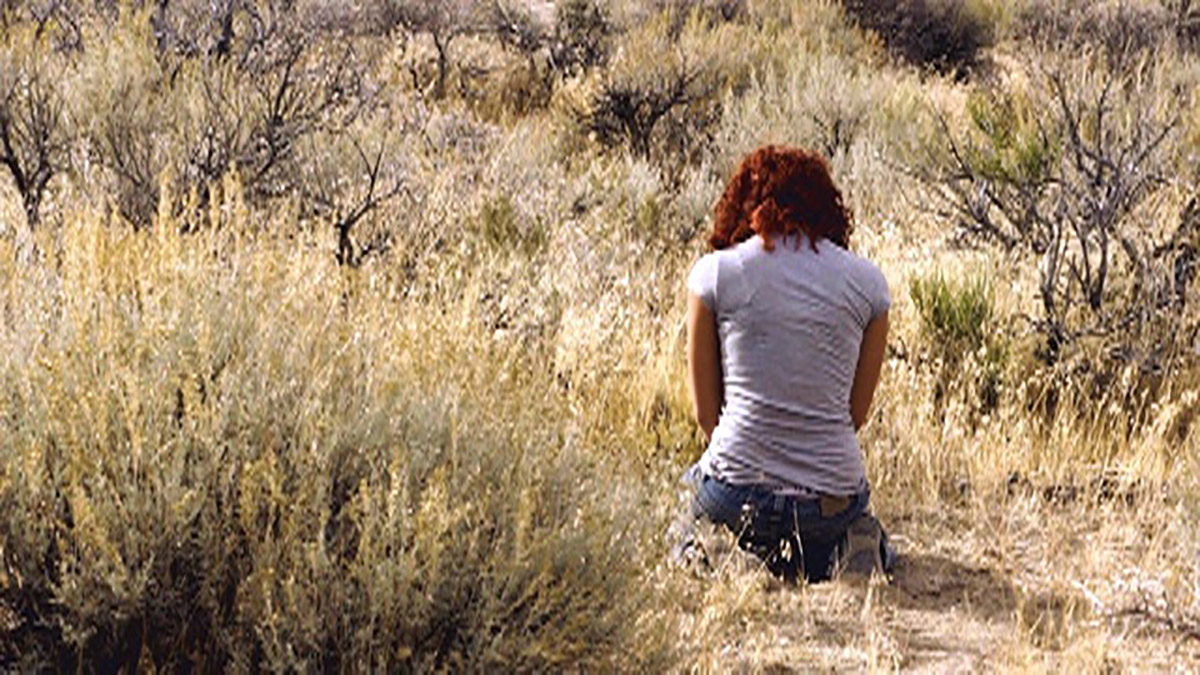 The initial teaser trailer for Secrets of the Desert Nymph

The full official trailer for Secrets of the Desert Nymph 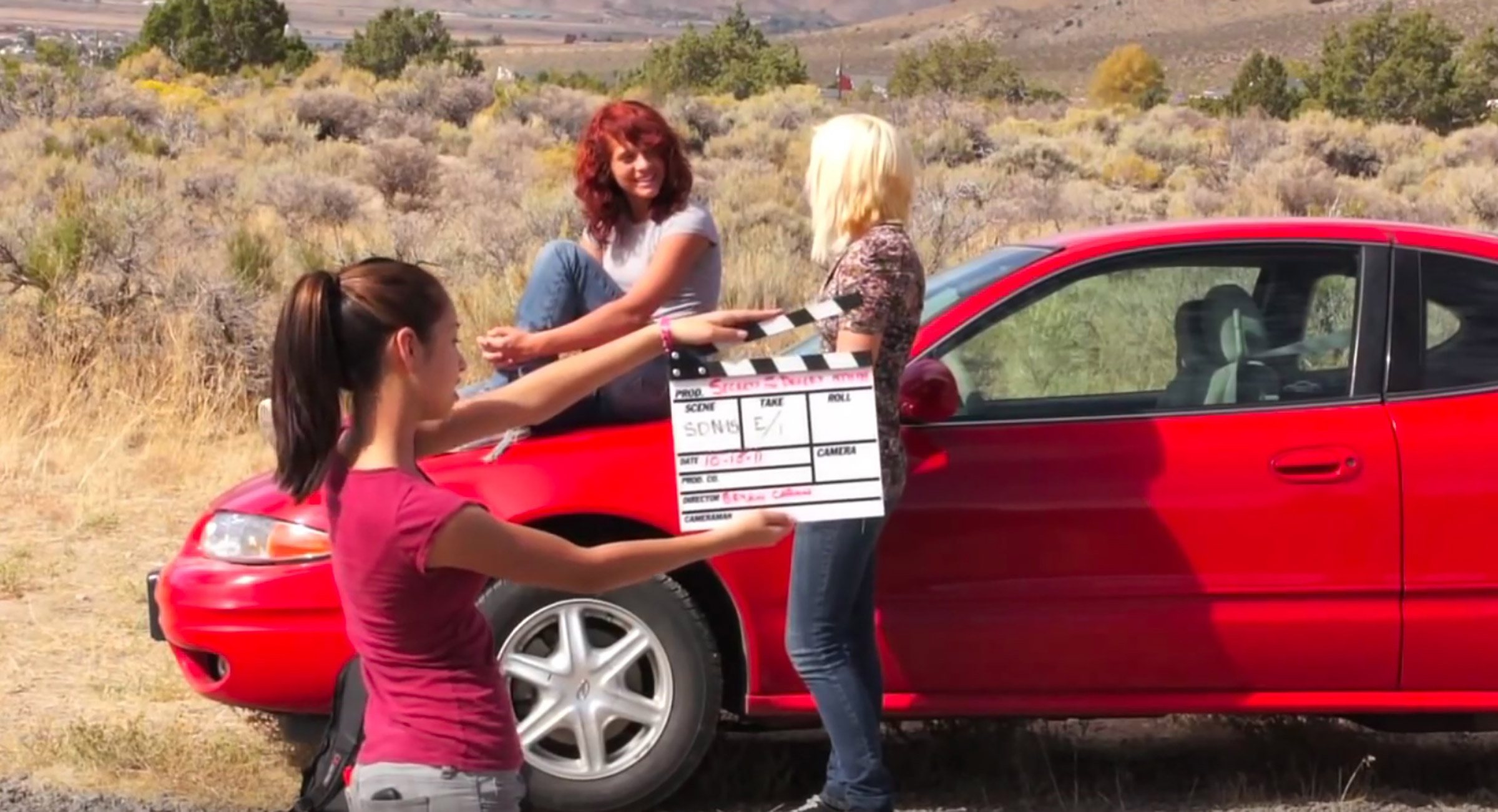 Purchase Your Copy of Secrets of the Desert Nymph

My Necklace, Myself
12
How To Be
The Rose
Trinity
Scroll to Top