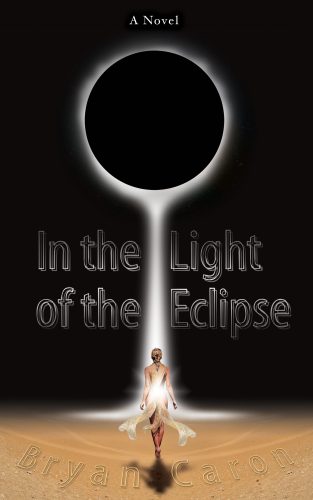 In the Light of the Eclipse

Where God so loved the world, Heather (or as few have dared to dub her “the goddess of condemnation”) holds a much crueler hand over her inhabitants. Every seventeen years, under her ever-watchful eye, an eclipse renders her land dark, taking the soul of everyone over the age of seventeen to the land of the unknown nothing. In its wake, Heather bestows the gift of a child upon the land. Some believe this child has special powers; others believe she inhabits the souls taken by the eclipse. But no matter the belief, one thing is certain—without the child, the land would crumble.

Most accept the eclipse and live every breath with a love unmatched by any other. This is especially true of Zoe, whose seventeenth year of breath nears ever so close. Born under the eclipse, Zoe understands her life is a gift and that she will return that gift in kind—whenever that day may be (that is until she falls in love and discovers the dark secrets hidden in the heart of Heather).

Still others yearn for a longer life and curse Heather’s name. One such person was branded the name Kayla on her day of breath eighteen years ago. Unable to comprehend the meaning of such viciousness, Kayla believes such a sacrifice is unnecessary, even for the worst of mankind. Little does she know that a mysterious traveler may hold the key to ending the eclipse forever.

Zoe and Kayla are best friends.

This is their story.

Listen to an audio sample

In the Light of the Eclipse is a dystopian fantasy set in a world where their God is a female named Heather. The story centers around two young women named Zoe and Kayla. Zoe wins a lottery, which is not a cash lottery. It's a lottery to become caretaker of a child. Each chapter takes you deeper into a dystopian plot that keeps you very entertained, simply because you don't know what to expect and you want more!

I enjoy fantasies set in alternate realities, so I found this book to be a very fun read. It was definitely creative, well-written, and one that I will read again in the future.

A beautiful story about friendships and relationships. The story is original and the characters are easy to like and connect with. All together, the plot and characters create an appealing and fun novel. I would definitely recommend this to my friends and have already purchased a copy to share

Every time I dive into a "new world" I'm always a little nervous. Honest. I want to like all books and give them all 4 and 5 star ratings. For me, the new worlds either draw me in or push me away - far away. In this new land, you see that things aren't always what they seem, nor are the people around you. It's amazing how we learn to live with things, without question, just because they've always been so.

This is no different.

This book and the concept of the eclipse and the age of seventeen - wow. It was wonderful. I always worry about giving away too much in a book. And this book summary brilliantly illustrates the book.

This is a must read, not only for young adults, but also for adults. I couldn't put this book down and was up a lot later than I should have been to see what would happen in the end.

"In the Light of the Eclipse" by Bryan Caron is a dystopia fantasy for YA. Every seventeen years an eclipse covers the land in darkness and the Goddess takes the souls of anyone over the age of seventeen. Like in our reality, some question everything and some just enjoy what time they have. The unique story line is very refreshing and the plot is solid with moments of genuine beauty. Within the story the characters (Zoe and Kayla) are excellent with each one having a unique voice and personality that can be felt as the story progresses, I found myself feeling for them and experiencing both the highs and the lows that they go through as the story progresses. I'd recommend it for teens upwards 🙂

Caron's intelligent style unfolds the mystery of the eclipse as Kayla and Zoe purse the truth. In their journey, they encounter conflict and betrayal, which exposes the dishonest from the honest, ultimately leading to an understanding of unconditional love. In the Light of the Eclipse is a story worth reading. 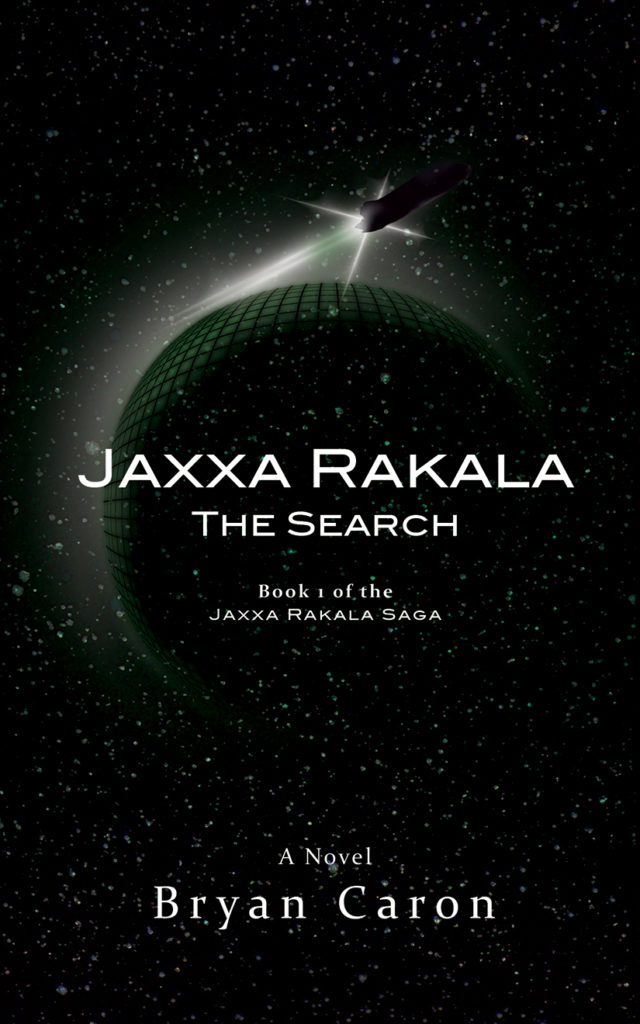 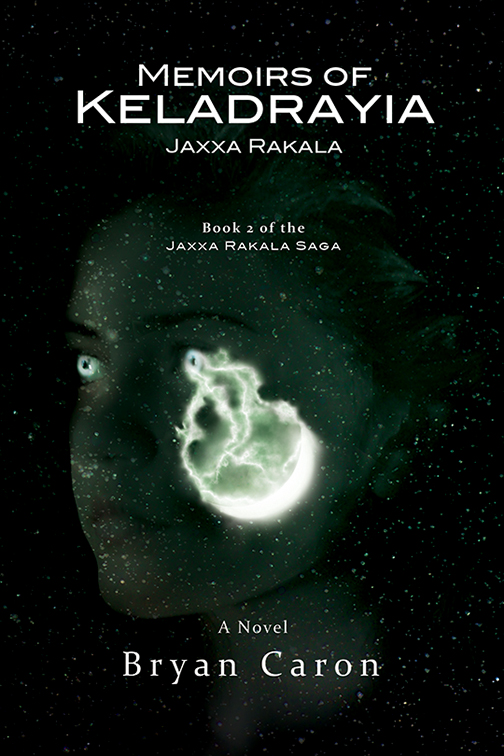 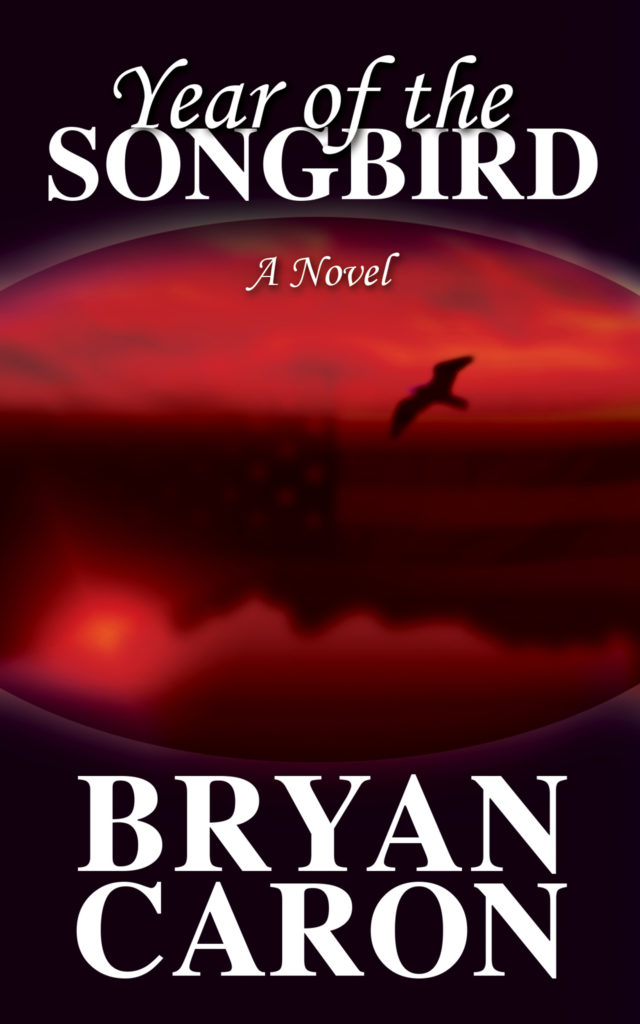 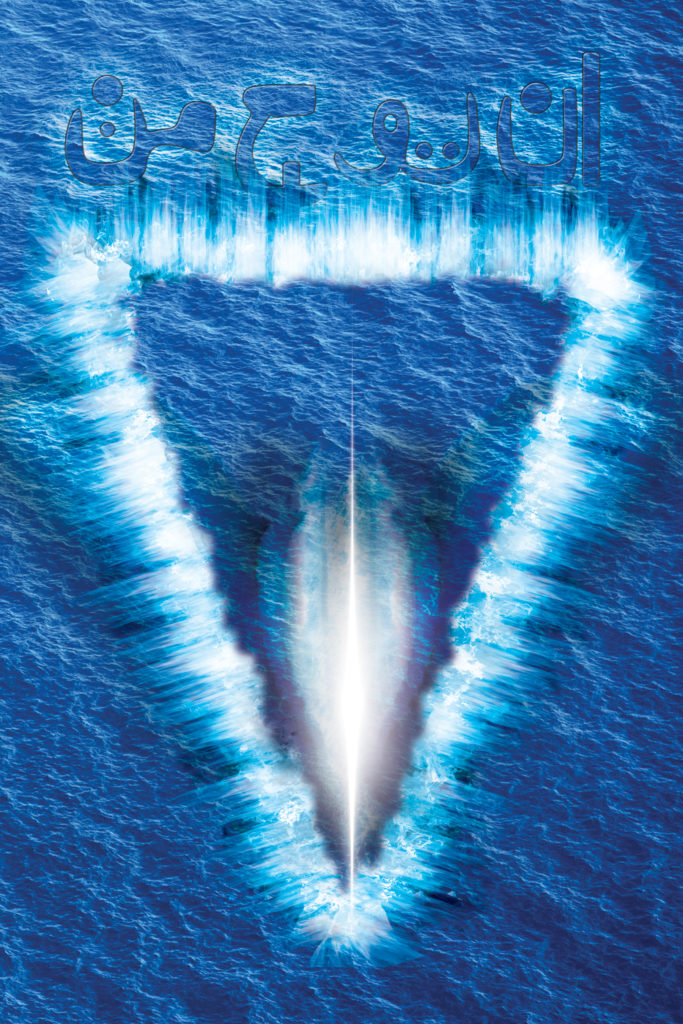 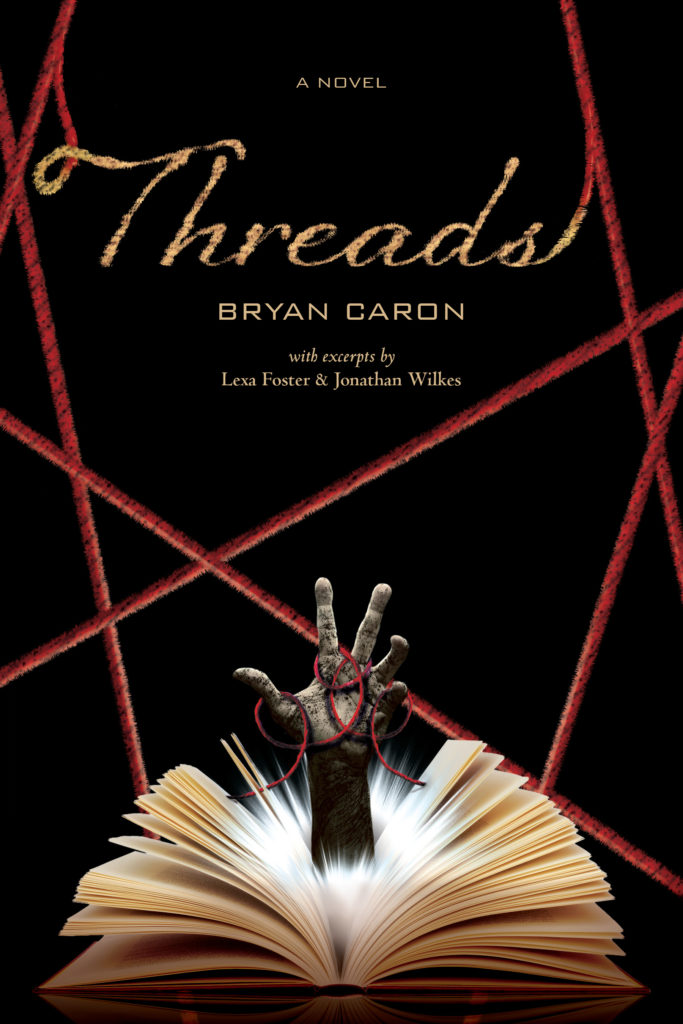